Why does a Programmer

Need to Use VPN?

Why does a Programmer Need to Use VPN?

John Davis, a programmer from TOPVPNCHOICE, advised using VPN for programmers. He says that programming without using VPN is like technological suicide.

This means that as a programmer, it is almost impossible to work without the VPN protection. Programming is not an easy task and requires a lot of dedication and time. Not just anyone can be able to program - it needs professionals and experts.

It will not be fair that you go through all the trouble only for some hacker somewhere to come and still your work. Using VPN is therefore essential for the following reasons.

The internet is full of malicious people that target unsuspecting users. Programmers face bigger risks because their work is much complex. Some of the work they do. In the recent times, there have been more cyberattacks than ever before.

According to the Symantec reports between 2014 and 2015, there has been an increase in the number of zero-day vulnerabilities. By using VPN and keeping away from public networks, you reduce the likelihood of being targeted. It is the best way to stay under the radar.

As a programmer, chances are you are going to spend most of your time on the internet. It is normal that you will be exchanging data with remote websites and servers. Most of this data could be very sensitive and of high value.

If you are not careful, however, someone else will be able to see what you are doing. A VPN client on the PC you are using encrypts all your data. Any activity your run online with a VPN will be under high-end encryption depending on the VPN service you choose.

The governments and censors are always on the watch to spy on programmers. But a VPN ensures that all your internet activities are routed via the VPN, hence your browsing is secure and private.

Sometimes programming requires sensitive researches. To achieve this, one must be able to stay under the radar. Some governments put censorship to some of this information, and it could land one in trouble.

With a VPN, you are protected from observation. You can do your work without constantly looking over your shoulder.

In simple terms, using a VPN is mandatory for a programmer. It is just to ensure you are taking the necessary precaution. 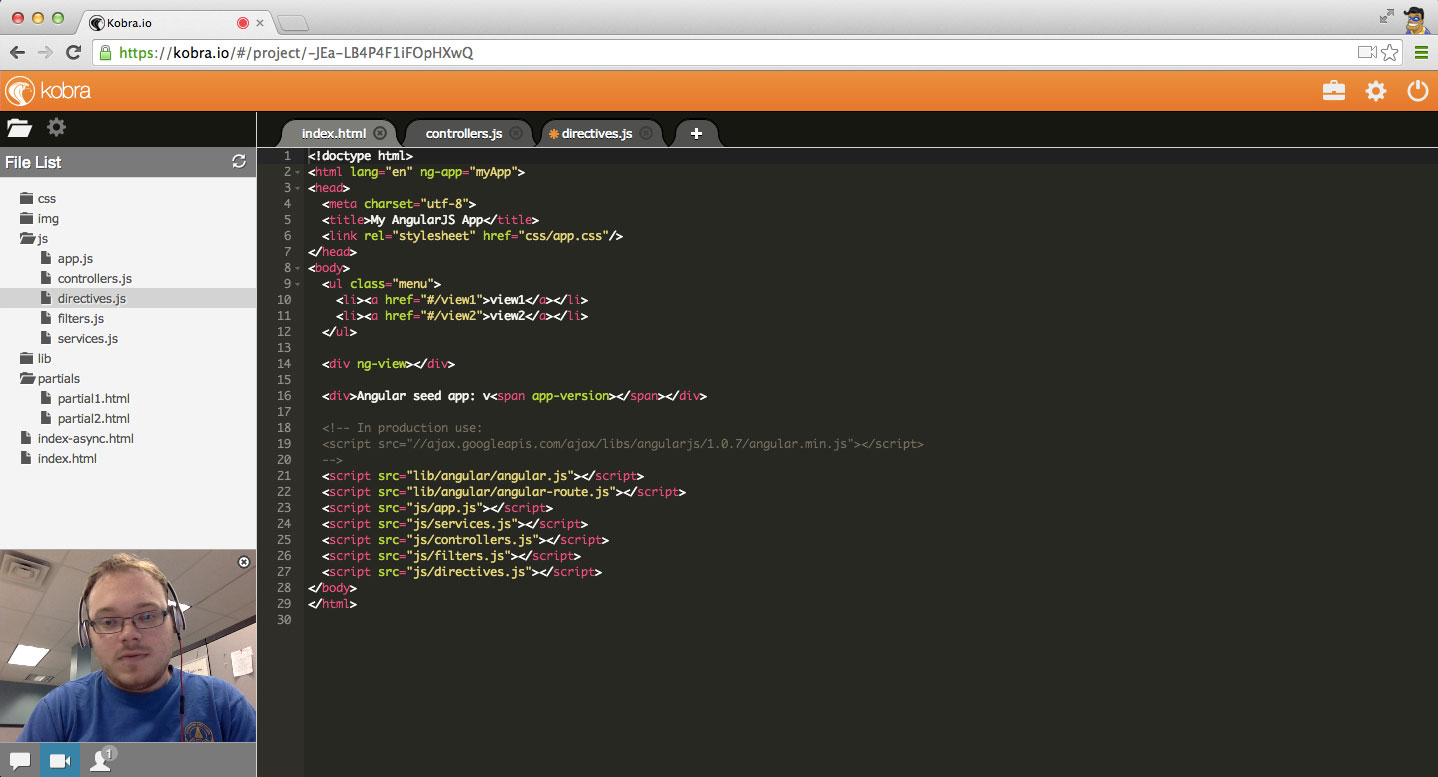 Coming together is a beginning; keeping together is progress; working together is success.
- Henry Ford
TEAMWORK REDEFINED
JOIN CODERS AROUND THE WORLD
FREE EARLY-ADOPTER PROGRAM
100% Free Beta + Earn Free Months with Referrals
Having developers across 3 states is difficult, but Kobra helped us to code together quickly and keep our projects on track.
- Chuck Richards
DROP US A LINE
© 2018. Kobra. company. All rights reserved.